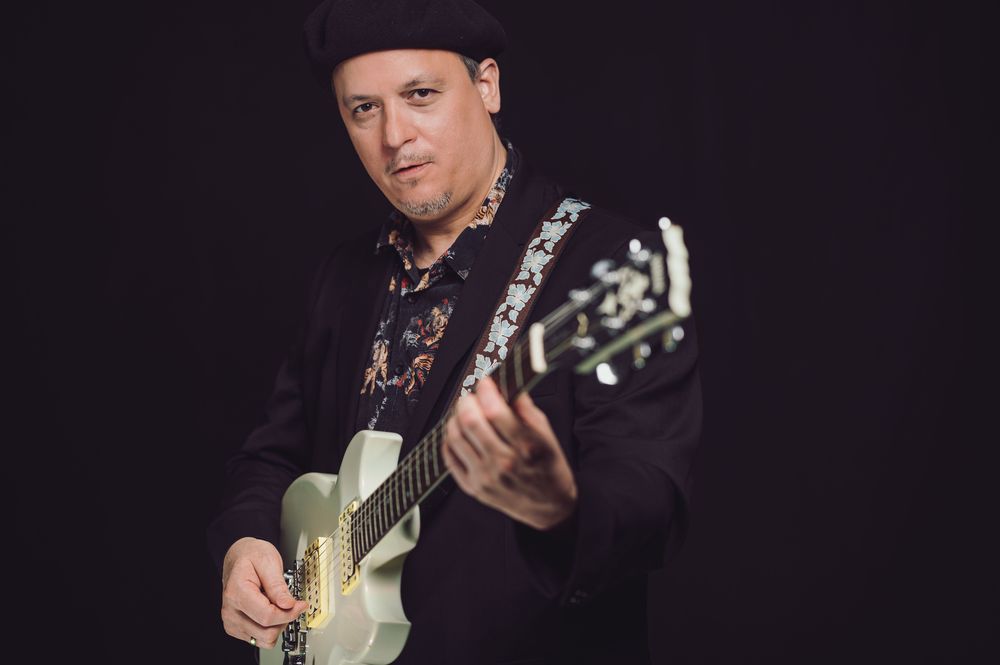 Kurt Rosenwinkel has been a distinct and prominent creative voice at the forefront of modern music for nearly three decades. His legacy as the pre-eminent jazz guitar voice of his generation is plainly evident on his eleven albums as a leader, each one the inspiration for legions of musicians young and old across the globe. Kurt’s latest album Caipi (Heartcore Records, 2017) is the result of a cathartic ten year composition and recording process and is a creative sea change in an already vast and diverse album catalogue. While Rosenwinkel has always blended a subliminal vocal sound into his masterful guitar work, Caipi is the first album to feature Kurt’s singing and lyrics in a more overt fashion. The album is also stylistically different from the guitarist’s previous releases; Caipi is heavily steeped in Brazilian music and contemporary electronica, while also maintaining sublime and organic elements of jazz improvisation.

In recent years, Kurt Rosenwinkel’s artistry has caught the attention of none other than Eric Clapton, who subsequently invited the Caipi band to take part in the Crossroads Guitar Festival. The band is set to open five shows for Clapton in spring of 2020 in addition to their active international touring schedule.

“Kurt Rosenwinkel is a genius - he really is, and Caipi is music to heal the soul”
Eric Clapton 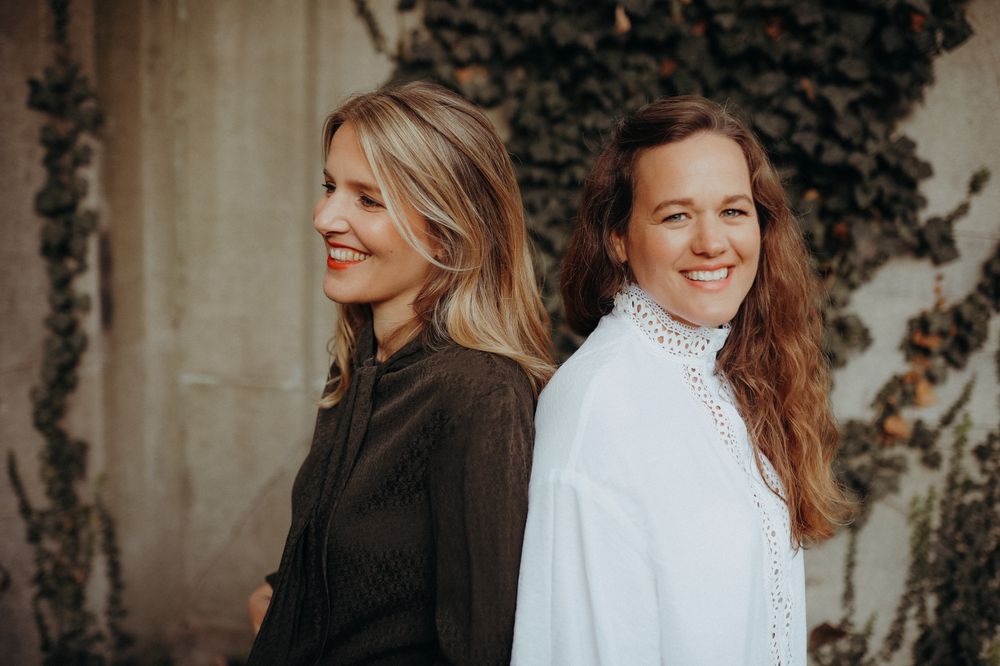 Pure, only vibraphone and voice. In this unusual line-up, the Swiss-Belgian duo surprises with a great variety of sounds. With its poetic and emotional songs it tells stories from the lives of the two musicians.

This is also the case on their latest album "Tales For My Mother", which was released earlier this year. For more than 14 years Sonja Huber and Eva Buchmann have been delighting audiences with their unmistakable lyrical style, characterized by the atmospheric vibraphone and the warm and expressive jazz voice. 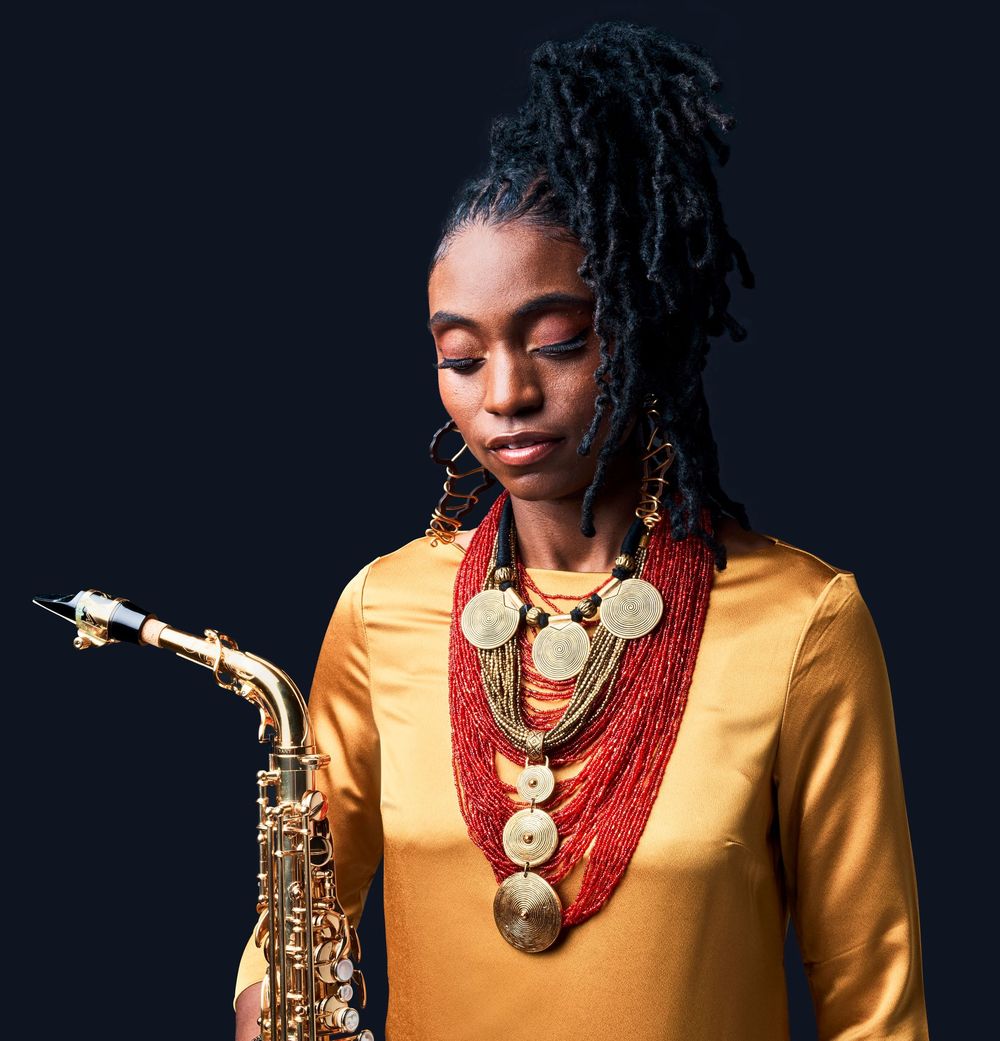 In March 2020, the indisputably dynamic, charismatic and virtuosic saxophonist/bandleader, Lakecia Benjamin released a 13-track collection of tunes originally penned by two of the most influential jazz figures of the 20th and 21st century: Alice and John Coltrane. With the highly-anticipated release of Pursuance, the New York City-native has not only been honored to pay homage to this tour-de-force pair, but was thrilled to do it in the company of what can only be described as sheer jazz elite: Reggie Workman, Ron Carter, Gary Bartz, Dee Dee Bridegwater, Meshell Ndegecello, Regina Carter, Bertha Hope, Last Poets, Greg Osby, Steve Wilson, John Benitez, Marc Cary, Marcus Gilmore, Keyon Harrold, Marcus Strickland, Brandee Younger, Georgia Anne Muldrow and Jazzmeia Horn.

This competition is being announced internationally for the fourth time. All piano students enrolled at a jazz academy are eligible to participate. The total prize money amounts to CHF 2'500. Member of the jury is Lynne Arriale, head of this year's Master Class for Jazz Piano, which will also be held in cooperation with the HSLU for the sixth year and also Fabian Almazan, faculty member of this year's Jazz Workshop.